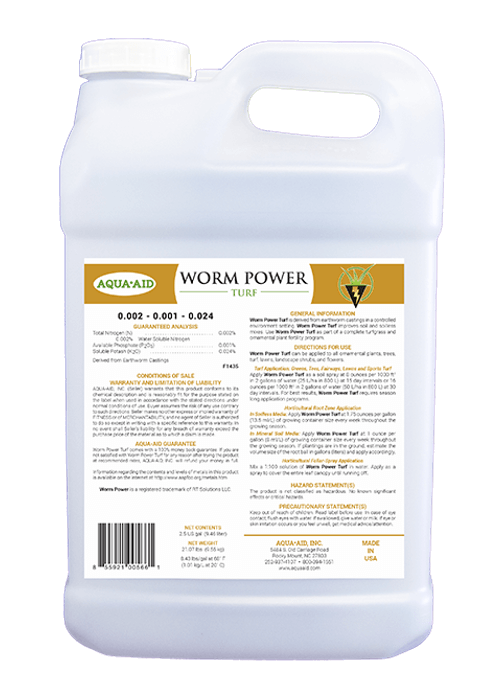 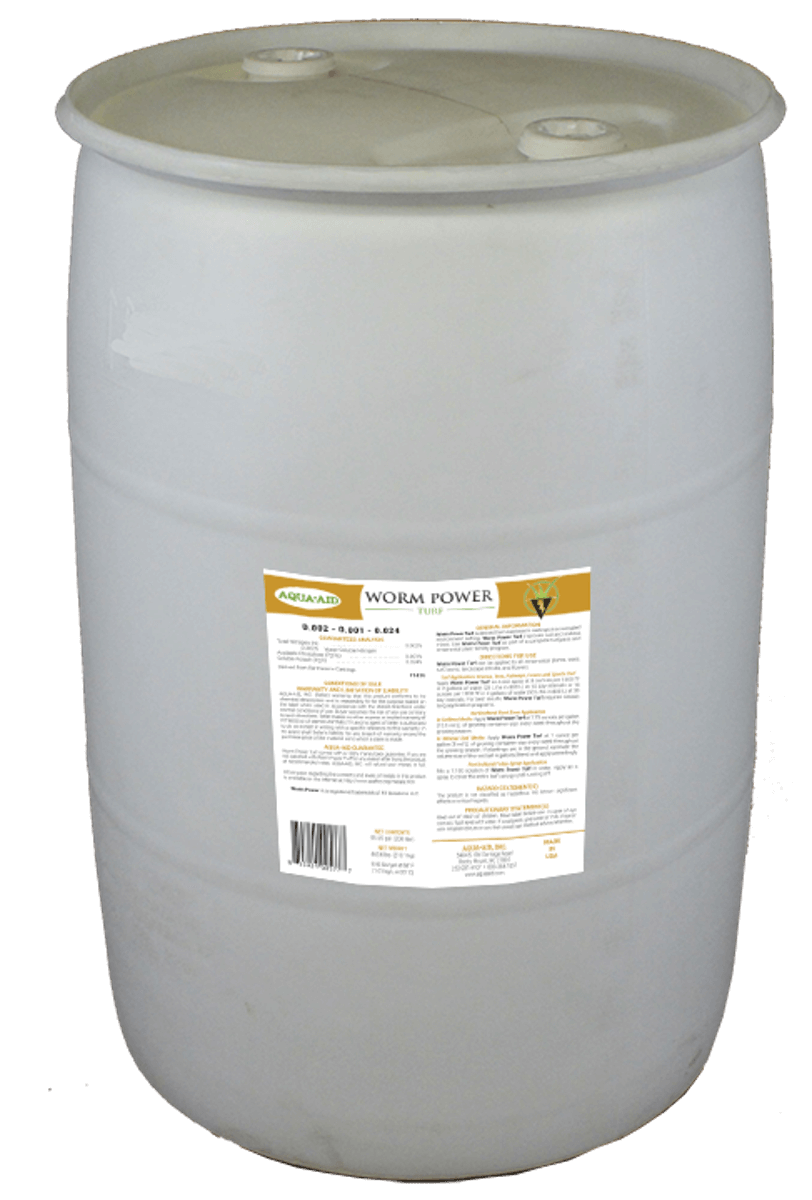 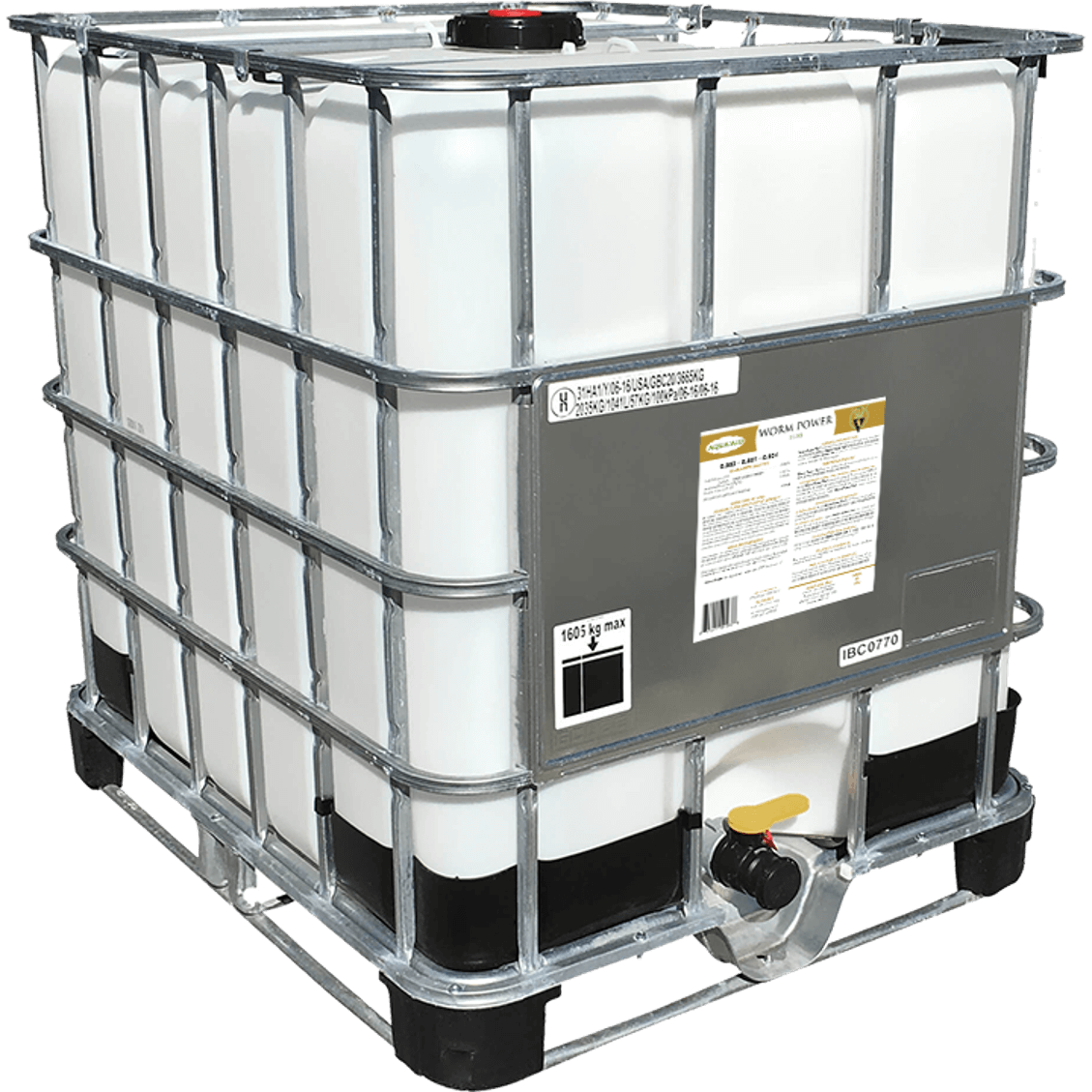 Fred Doheny (Superintendent - Greenwich Country Club, Greenwich CT)
"After speaking with trusted confidants within the industry, and then completing my own onsite trials, Worm Power is now a staple within our programs. Whether it’s 8oz/m every two weeks on greens, or 16oz/m monthly on tees and fairways, the results speak for themselves. We have even gone as far as using Worm Power on annuals, transplanted trees, and on monthly bunker compound applications. The increased rooting, enhanced soil microbiology and drought hardiness far outweigh the cost of application versus the countless hours spent hand-watering. One of Worm Power’s best attributes is the marginal amount of nitrogen that is applied—you don’t see excessive growth or green up. Everything is happening below the surface where it counts."
CONTACT US TODAY!
WORM POWER TURF Q&A
Where can I use Worm Power Turf?

Worm Power Turf is a safe and effective product that can be applied on northern and southern turf grasses used on greens, tees, fairways, roughs and clubhouse grounds. Worm Power Turf can also be applied to ornamentals, fruits and vegetables if applicable to your property.

When should I apply Worm Power Turf?

Worm Power Turf is a program based product and should be applied throughout the growing season once soil temperatures, in the top 2 inches, reach 55°. Continue applying until temperatures drop below 55°.

What rate should I use?
What sizes are available?
What can I tank mix Worm Power Turf with?
Can I use higher rates?

Our academic and field research shows no increased benefits by applying Worm Power Turf above our suggested labeled program rates.

What carrier should be used to apply?

Worm Power Turf needs to be watered in. Apply at a carrier that is sufficient to your operation and will distribute the product evenly.

Worm Power Turf is an extract with no additives and the biologicals are activated when applied to the soil.